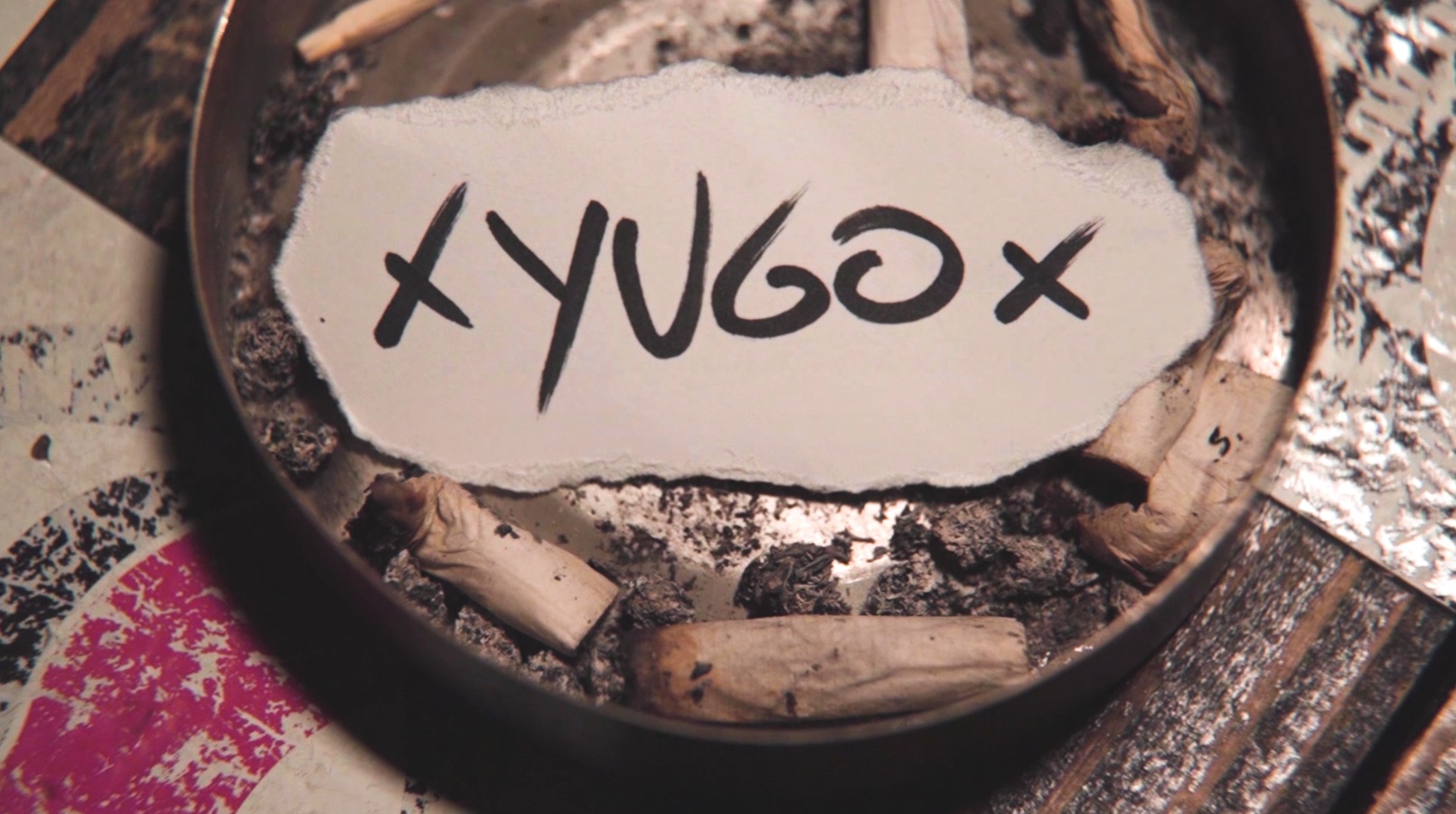 The great music documentary project xYUGOx, by Pavle Kocanjer, is officially out!

xYUGOx is a documentary series about the Straight Edge punk scene in the former Yugoslavia for which a GoGetFunding campaign has been launched, which will help raise important funds to continue filming. The campaign will last until June 24, and the goal is to raise at least 5,000.00 euros.

Find all the details at: https://gogetfunding.com/xyugox/

Promising young filmmaker Pavle Kocanjer has launched a GoGetFunding campaign for a project he has been developing for two years. It is a documentary series called xYUGOx in which he talks about the Straight Edge punk scene in the former Yugoslavia. Its protagonists are young punks, band members and punk music lovers, who through this series talk about vices, touring, music and the Straight Edge lifestyle. A series that breaks down prejudices about punks.

Straight Edge is a movement that originated in the late 1970s in the United States whose fans did not consume alcohol, drugs or other opiates. Straight Edge developed as an alternative, as a resistance to nihilism and self-destruction. Straight Edgers consciously choose not to consume opiates and lead a healthy lifestyle, to show that it is important to have control over your own mind and body. In order to differentiate themselves from others at concerts, emphasizing that they do not want to be offered alcohol or drugs, they started drawing “x” symbols on their hands and became recognizable among the punk community.

Through this series, we will be meeting interesting protagonists who live a punk lifestyle, play in bands, attend concerts and go on tours, and at the same time are or have been Straight Edge at some point in their lives. We will also meet bands and show a historical cross-section through hardcore punk in this area.

The whole project is mostly done in a DIY fashion, so the author is also a director, screenwriter and cameraman, but for some things it is still necessary to hire collaborators. The aim of the campaign is to provide funding for the continuation of filming in order to enable the production of as many episodes as possible and to bring this interesting movement closer to as many viewers as possible. The campaign lasts until June 24 (which is 30 days) and during this time there will be 5 episodes that have been made so far. The goal is to raise at least 5,000.00 euros to continue this project.

Pavle (24), the author of the project, is a straight edge punk himself. He plays in two hardcore punk bands and is currently completing his graduate film studies at the Academy of Dramatic Arts in Zagreb. This project is, in a way, his story – about how it is possible to be a punk, but be different from others. Pavle has never tried drugs or alcohol, and he regularly attends concerts, goes on tours with his bands and enjoys all the other charms of the punk life.

Even if you are not at all interested in the hardcore punk scene, give this campaign and this series a chance because it will surely amaze you with its stories, hardcore music and broaden your horizons about a different kind of punk. Find all the details at: https://gogetfunding.com/xyugox/