TV PRODUCTION PREMIERE Out of Focus produces a short TV format called Premiere, where weekly, local, public and private TV stations across Croatia showcase new music videos by Croatian musicians, bands and performers. The aim of TV format is to further on promote Croatian music and to make Croatian music more accessible to the general […] 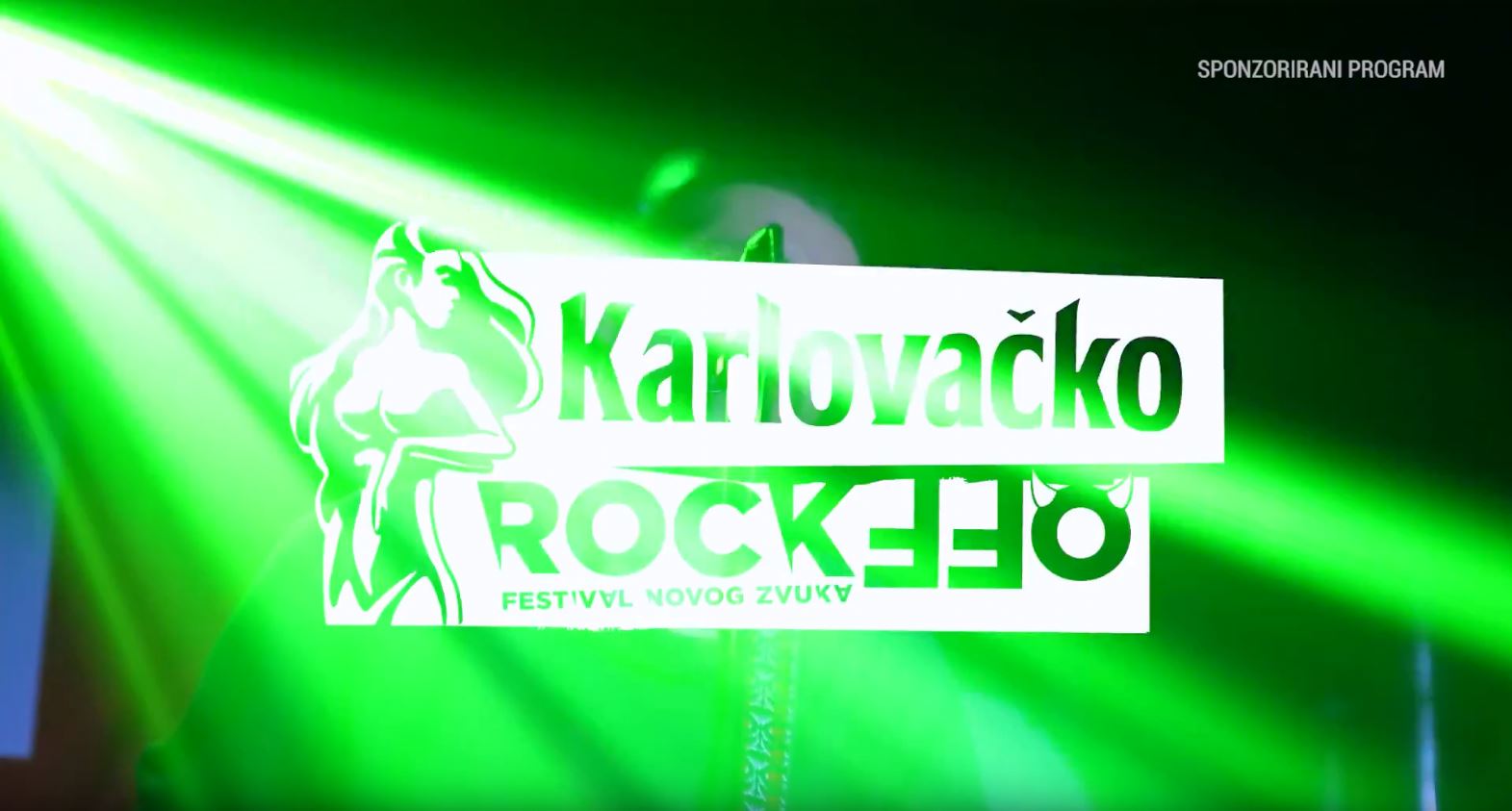 PHOTO/VIDEO PRODUCTION KARLOVAČKO ROCKOFF The Out of Focus team filmed a television coverage of the super finally of the Karlovac RockOff festival. The coverage was aired on the national television (HRT) and shows the best moments of the final night. The RockOff Karlovac Festival has selected the winner from100 submitted bands, and Out of Focus’ […]

PHOTO/VIDEO PRODUCTION ZAGREBDOX For the fifth year in a row, Out of Focus has been producing TV formats for the National television (HRT) and N1 television about the documentaries at the festival and the ZagrebDox Festival itself. The formats provided viewers an insight into the festival’s program and provide exclusive conversations with local and international […]

PHOTO/VIDEO PRODUCTION ZAGREB FILM FESTIVAL Zagreb film festival is one of the largest film festivals in Zagreb and Out of Focus manages the whole video and photography sector for 5 years now. Till now there have been over 30 videos produced that are aired on the national television and other television channels, as well as […]

TV PRODUCTION POPROCK.HR The main TV project of Out of Focus is the production of PopRock.hr for Unison and HRT (national television). The show is being prepared in a TV studio built for the needs of PopRock.hr, and airs every weekday at 7:30 pm on HRT 2. The show welcomes the greatest Croatian musicians, as […]

TV PRODUCTION CESARICA Out of Focus produced a special limited edition TV show, as a branch of PopRock.hr, concerning the Cesarica Music Award. So far, a dozen episodes have been delivered revealing nominated performers for this specific audience award. Cesarica is the Croatian audience award for the most popular song of the year. The host […]

TV PRODUCTION MUSIC TOP20 Music Top20 is a music show produced by Out of Focus for the Croatian Music Alliance – Unison. In each episode of this show one can see an overview of the top charts of the most up-to-date singles of the Croatian music scene and 2 music guests who will look back […]

VIDEO PRODUCTION PULA FILM FESTIVAL For six years in a row now, Izvan fokusa has produced several video content formats for the national Pula film festival in Croatia. Till today there are over 50 video interviews with renowned local and international film experts, over 20 TV coverages and 10 after movies. From all of the […]