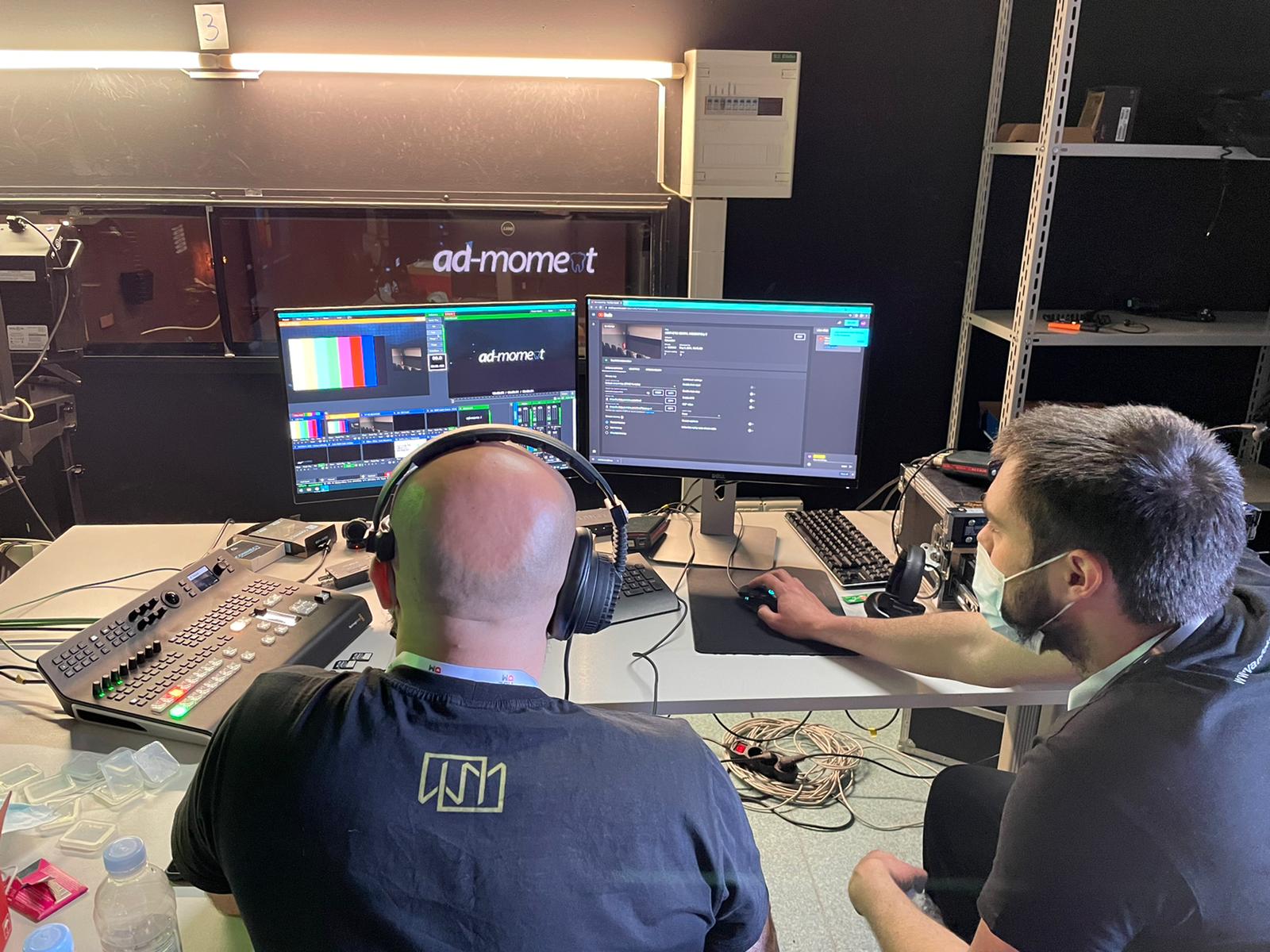 LIVE STREAMING 3RD DAYS OF GEORGIJ PARO For the 3rd Days of Georgij Paro Out of Focus produced live streaming and provided technical support. The event began with the screening of the film “Georgij Paro – I love Karlovac”, followed by the promotion of the program publication “Days of Georgij Paro” by Sanja Hrnjak. The […]

LIVE STREAMING LEAP SUMMIT LEAP Summit 2021 has educated and inspired the future generation of innovators and entrepreneurs online! Complete video production and streaming on as many as three different stages was provided by Out of Focus, and the event was broadcast via the official YouTube channel. client HUKI VIDEO GALLERY GALLERY Prethodno Sljedeće

LIVE STREAMING The press conference for the presentation of players for UEFA EURO 2020 was held online, and the Out of Focus was in charge of live streaming. The list of players was officially revealed by the selector of the Croatian national football team, Zlatko Dalić, along with the professional staff and other guests, while […]

LIVE STREAMING LiDraNo LiDraNo – Croatian review of literary, dramatic-scenic and journalistic creativity organized by the Agency for Education, in 2021 was held online. Out of focus provided technical and video support for the entire event, and participants were connected using the ZOOM platform. Members of the judging panels, including well-known writers, film and theater […]

LIVE STREAMING Interdisciplinary professional-scientific conference Marko Marulić The Agency for Education in cooperation with the Institute of Croatian Language and Linguistics, the Faculty of Philosophy, University of Split and the Museum of the City of Split organized an online interdisciplinary professional-scientific conference Marko Marulić, Judita (1501 – 1521 – 2021). The Youtube live stream of […]

LIVE STREAMING LAQO LAQO by Croatia osiguranje presented the first digital vehicle insurance at a press conference. Out of Focus was there to realize and organize a live stream that was broadcast on the website Laqo.hr and the media portal Index.hr. agency 404 AGENCY client LAQO by Croatia Osiguranje live streaming OUT OF FOCUS GALLERY […]