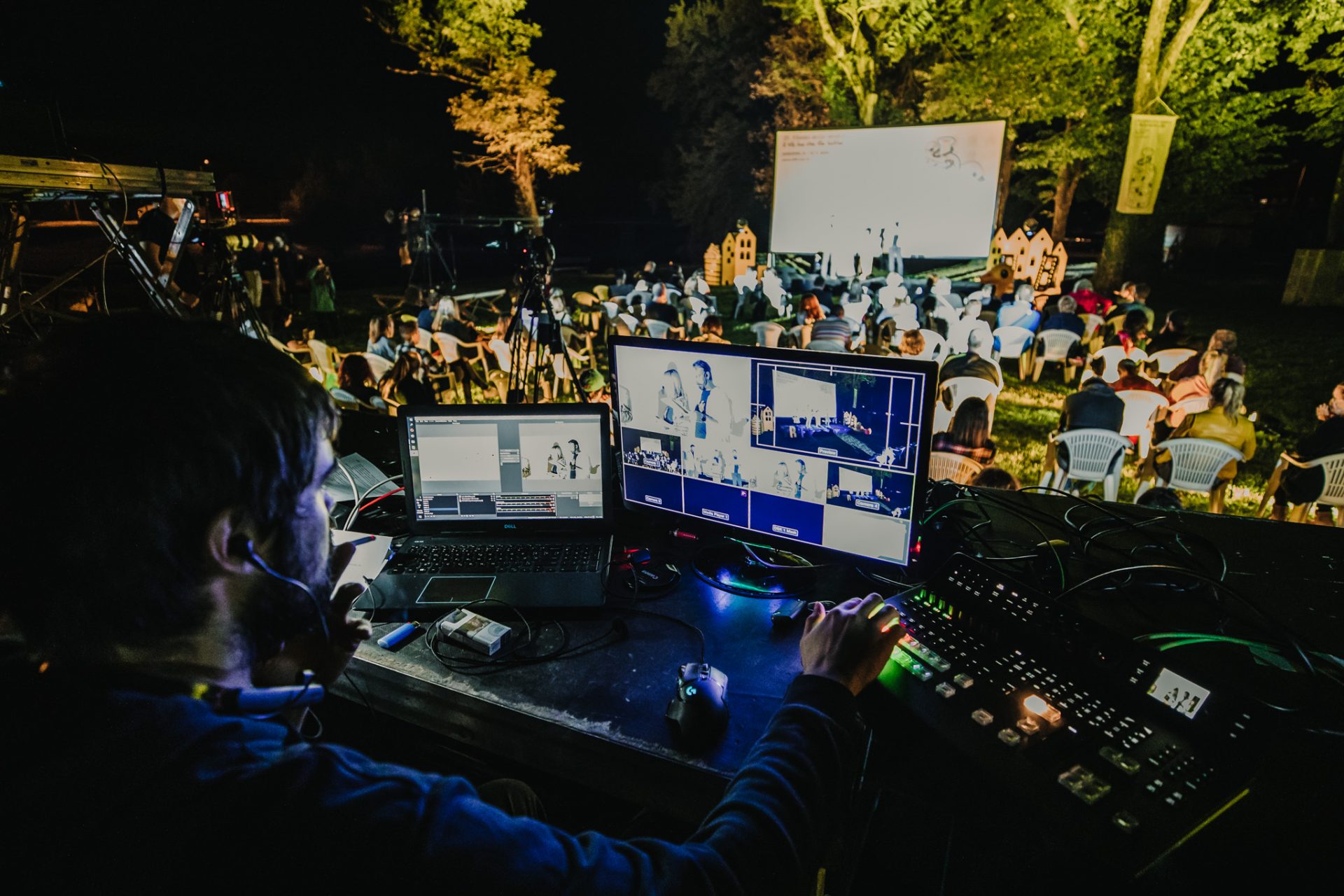 Out of Focus live streamed the grand opening and closing ceremonies of the 13th Four River Film Festival. The stream was live on the festival’s Facebook page. Four cameras were used for the stream, and the team also photographed the entire festival.

The photo gallery can also be viewed via link. 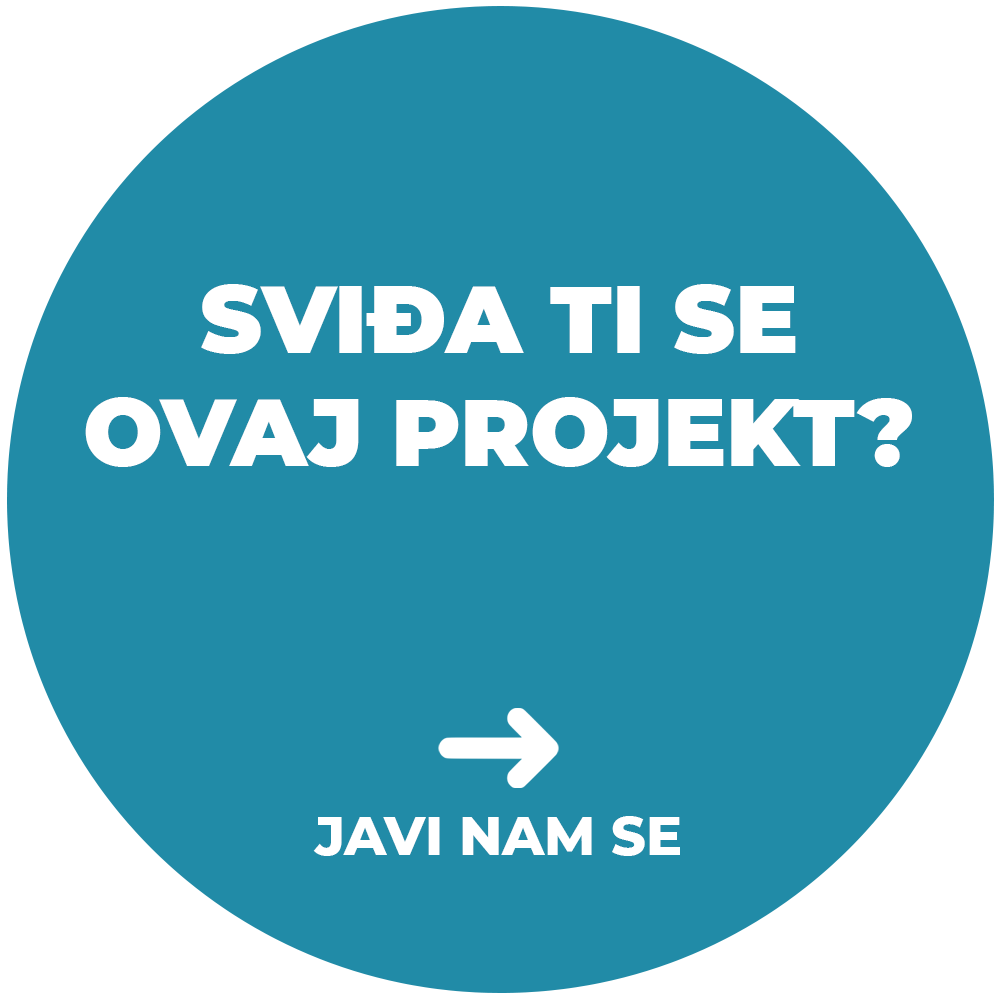