The event management team of Out of Focus organized the Fakin Craft Fest for the Medvedgrad Brewery, which was held in the public area infant of the college of the University in Zagreb. The event hosted almost 25 breweries from all over the world, and together there were more than 100 types of beer on display. The first night ended at the Boogaloo night club in Zagreb with a great performance by the Queen Real Tribute band, and during both nights the entertainment consisted of DJs and a great offers of craft beer, burgers and other delicacies. The photography and video team simultaneously filmed and photographed the event, producing the final video and several hundred photographs. 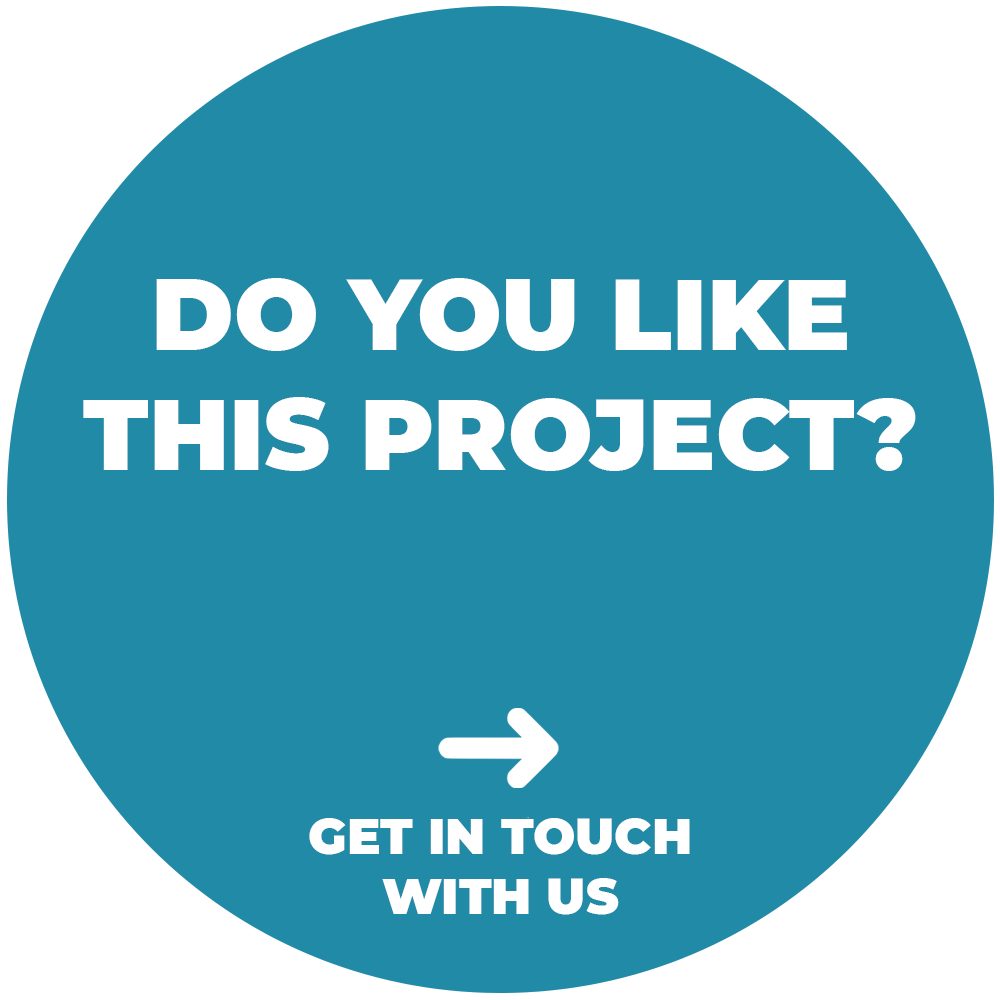